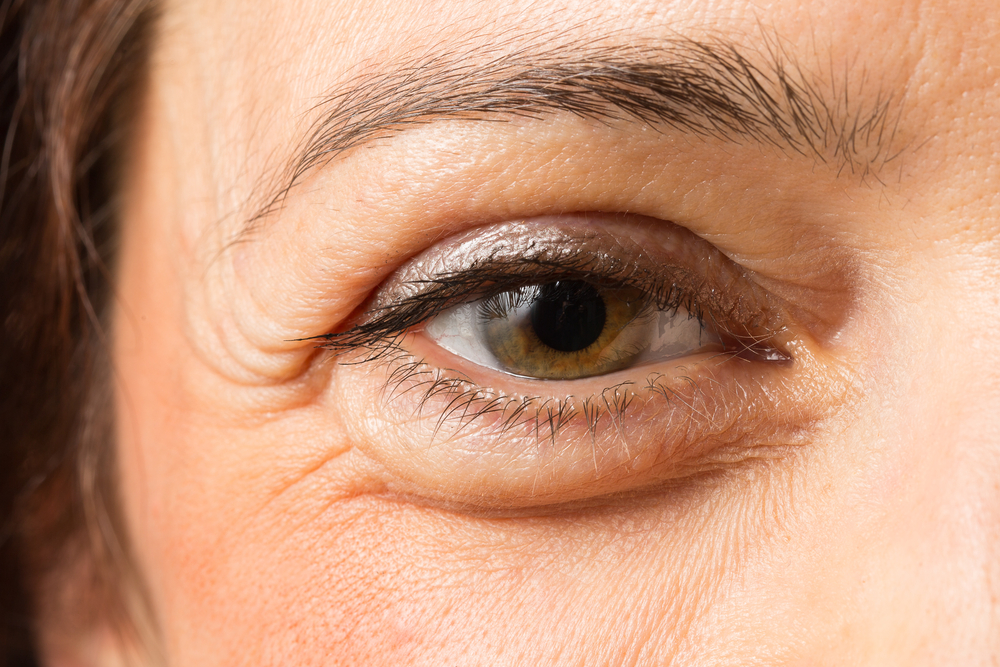 Do you notice each time you blink? Most likely, the answer is no. Our eyelids often go unnoticed. This mysterious, often-overlooked part of our anatomy is essential for our overall eye health, and diseases in the eyelids can have serious consequences. For this reason, it is important to be informed about common issues that could come up in your eyelids. Eyelid malpositions are relatively common disorders that manifest themselves in the abnormal positioning of eyelids. Keep reading to learn about three common forms of malpositions.

Ptosis causes the upper eyelids to droop involuntarily, often causing lasting vision problems such as crossed eyes or astigmatism. Usually caused by weaknesses or other issues in eyelid muscles, it can appear in children from birth or manifest itself during adulthood. Many factors could cause ptosis in adults; each case is different. Ptosis can be repaired through surgery; there are several trustworthy techniques available to doctors to help resolve the problem.

Entropion causes the eyelid to turn inwards, causing the eyelid and lashes to rub against the cornea with the potential to cause lasting damage. It is generally caused by aging as the muscles around the eyes weaken over time; however, there are other potential causes for the issue, including injury and infection. While eye drops can temporarily alleviate some of the irritation caused by entropion, surgery is ultimately the best solution to prevent lasting damage such as corneal scarring or vision loss.

Like entropion, ectropion is commonly associated with aging, but it can have other causes as well. This disorder occurs when the lower eyelid is pulled outwards, exposing the inner lining of the eye. Ectropion can vary greatly in severity depending on the case. Eye drops can be effective in minimizing symptoms, but surgery is the most effective option for severe cases. If you notice symptoms such as excessive tearing, burning, and irritation, or recurring pink eye, it is important to seek treatment to minimize the risk of lasting damage caused to your eyes due to exposure to air and debris.

While eyelid malpositions may seem scary, they are generally very treatable. If you notice any symptoms, it is important to pursue medical treatment as soon as possible in order to lessen the risk of lasting damage. Contact Silk Vision & Surgical Center with any questions, or book an appointment today!

You can now text us!

Avoid the hold and get in touch right away.